Showing posts from September, 2020
Show all

To Mask Or Not To Mask 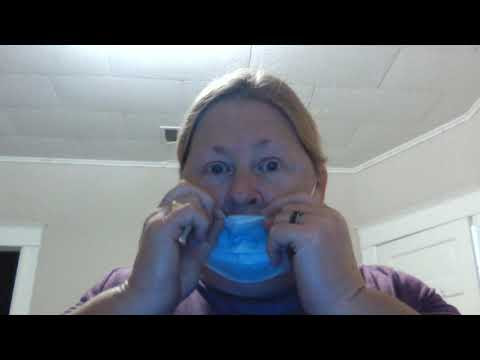 There is a huge controversy over mask wearing right now.  Some are diligent in wearing masks . Others say the whole mask-wearing issue is a huge farce and conspiracy.  I have to say, I feel very strange wearing a mask in certain places.  I mean- just a year ago if you had walked into an airport or a bank with a mask on security would be all over you.  Now if you walk into just about anywhere all sorts of people might want to lynch you- literally. There are some who refuse to wear a mask because it infringes on their constitutional rights.  Sooooo...you have the right to possibly infect others?  This shows a major lack of respect for the safety and well being of others.  It is a very selfish view.  Many of these individuals believe that COVID is not real or that the threat is not actually as bad as some present it to be.  HELLOOO- people are experiencing horrible, traumatic deaths with extreme suffering because of this virus. One of the biggest factor that causes people to feel that mas
Post a Comment
Read more 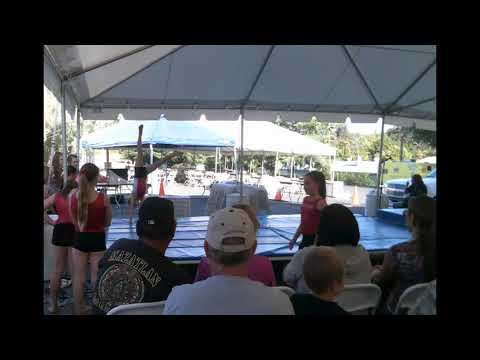 Each year, youths between the ages of 6 and 18 years participate in the Oroville Talent Show.  In 2013, some of these young stars performed at the Salmon Festival .  Local boys and girls sang, danced, and did gymnastics downtown at the levee.  Many residents went down to enjoy the entertainment. Another fun tradition that is held a few miles outside of Oroville is Palermo Field Days .  It has been celebrated for decades and includes many family activities including a parade.  The event is typically held at the park but was cancelled this year because of COVID. The entire community gets involved.  Many sell their wares, while others provide entertainment.  It is an occasion of fun for everyone- even the furbabies.
Post a Comment
Read more 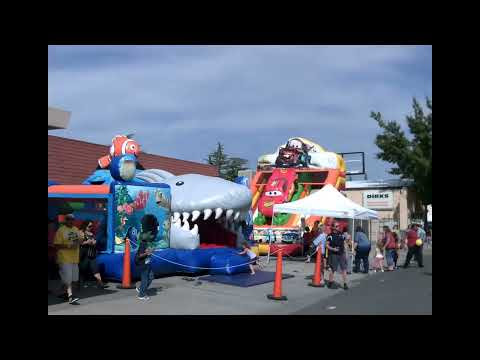 Every September, thousands of Salmon migrate to the Feather River Fish Hatchery in Oroville, California, to spawn- and every September people flock to Downtown Oroville to have a bunch of fun.  Unfortunately, this year the events have been greatly scaled back.  Fortunately, I captured much of the 2013 Salmon Festival and can share it with you so we can have a virtual Salmon Festival. The hatchery was built in 1967 after the construction of the Oroville Dam. According to the California Department of Fish and Wildlife, the hatchery is one of the most advanced and successful fish hatcheries in California. Eager fish climb the ladder every fall. And every fall, people flock to the hatchery on a continual basis to watch the fish finish their long journey. It is a tradition that has been handed down from generation to generation.  It is one of my favorite memories of growing up in Otown. A festival in honor of the determined fish is held at the end of September each year. The annual Salmon D
Post a Comment
Read more 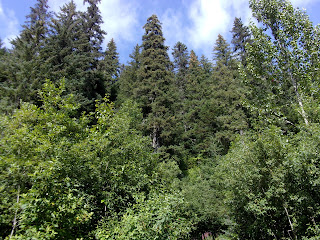 September is Suicide Awareness Month.  For some, life can be hard to deal with under normal circumstances- but with all of the chaotic events over the past several months things can seem overwhelming. Life always has a way of presenting situations that can bring you down. The challenge in this is finding a way to rise above the occasions. Remember, every event in life makes you who you are. It is important that one NEVER allows any specific event to mold him or her negatively. Always fight to come out the other side stronger. One factor that will aid individuals to remain strong and optimistic is the support of friends- I spend a lot of time with mine.  COVID has made this difficult to do with sheltering in place & social distancing.  While social media can actually isolate a person further because participants are staring at a screen, Zoom meetings can help friends & families stay close.  Even though Zoom does not provide close, personal interaction, it does allow meaningful h
Post a Comment
Read more 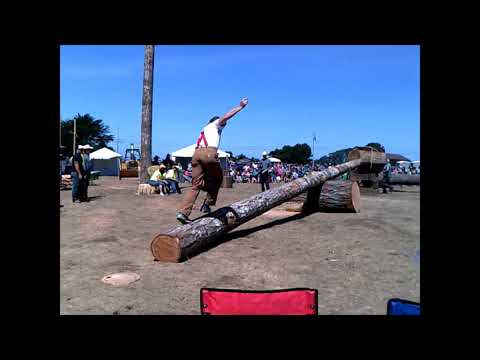 The first weekend of September brings Paul Bunyan Days in Fort Bragg, California.  Unfortunately, the annual festivities have been cancelled this year because of COVID.  But I have good news.  I captured much of the 2015 PBD events - so you can still enjoy the fun.    Several competitions are held during the celebration, including the axe throw, horizontal hand chopping, & pole climb.  Local men & women participate in the contests hoping to win a couple hundred chips.  The competitions are even opened up to a few select out of towners. A variety of other activities take place during the weekend.  Mendocino young ladies enter the Belle Ball, with the top princess being crowned at the culmination of the events during Sunday's logger's competition.  The firemen have a huge water fight.  Of course, the festivities would not be complete without a classic car show.  Just don't get caught without a beard or you may be arrested by the Kangaroo Kort.    Paul Bunyan Days als
Post a Comment
Read more
More posts