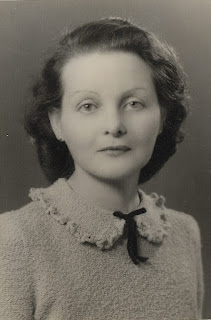 My grandma was the best.  I used to love visiting her during school vacations.  Although my dad was secretive & would not let her talk much about the past, she had a couple of interesting stories she would tell me- like how she got her name. 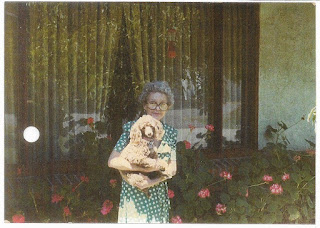 When her mom was pregnant with her, friends & family members kept asking her parents what they were going to name her.  They would always say that they didn't know.  When she was born, she was so small that her dad said if her head fit in his coffee cup they were going to name her Dolly.  I loved my gramma so much.  She died when I was 14.  Sometimes, I get really sad because I still miss her. 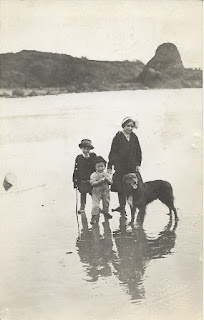 I knew she had a brother & a sister.  I never met her sister, Ila.  My dad didn't like her.  He always made snide comments about her.  But that's a story for another post lol.  I met her brother.  He lived in a town about 20 minutes away from where I lived & my dad took me with him once when he had to go there for something.  His name was Bud- well, at least that's what they called him.  His name was actually William. 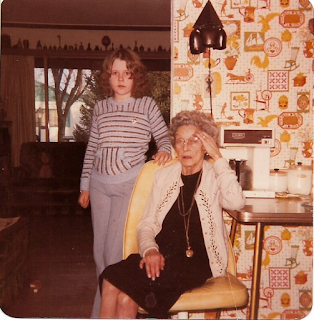 A couple of years ago I was doing some digging & came across some surprising information.  My grandmother had another brother & sister, David & Eunice Eugenie.  They both died in childhood.  I have not figured out what caused their deaths yet, but it was exciting to find this information.  David died when he was either 15 or 16 & Eugenie died when she was two.

Well, that's enough for now.  Be sure to come back next week to learn more about my crazy family.