Oroville, California's, Own Romeo and Juliet- The Love Story of Jesse and Cornelia Lott 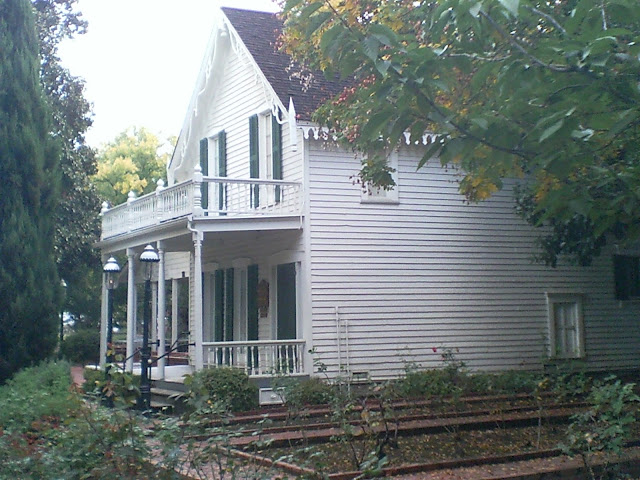 This story was originally published on another one of my sites- Cookie J Arnett Photography.  I am reposting it here because it is such a cool story.

Charles Lott was a lawyer who came to Oroville from Quincy, Illinois, in the mid 1800s. He came west with the Quincy Party in hopes of finding gold. However, he soon discovered that gold mining was heavy, dirty work. He decided that practicing law, settling claim disputes and other matters, was more lucrative than trying to “strike it rich.”

Charles became a pillar in the community. He ended up becoming a very successful lawyer and eventually became a judge. He went on to become Senator of California in 1851.

Eventually, he bought the parcel of land on the main thoroughfare and began building a home there. Meanwhile, he returned to his family home and met Susan Heyer of Pennsylvania. They were married and came to Oroville just as the house was being finished. The Lott’s had three children, Charles Fayette, also called Faye, Cornelia Deare, and Sarah Virginia. Sarah died of unknown causes just before turning three. 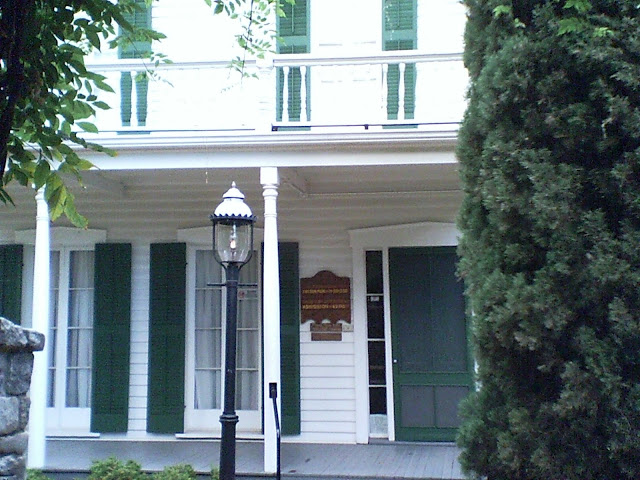 The two surviving Lott children had obvious undesirable traits. Faye was evidently not the most intelligent man. He apparently shunned work but loved to gamble and go to the bars downtown. He would get all dressed up and spend his time in these venues. Cornelia walked with a limp and had some sort of facial tic, apparently as a result of her mother falling down the stairs during pregnancy. For these reasons, Charles felt the only reason anyone would want to marry his children would be for their money. So, he forbade them to marry. However, Cornelia fell in love with Jesse Sank sometime before 1918. Even though her father would not allow them to marry, they maintained a relationship.

Susan mother died when Cornelia was 26 years old. Charles hired a seamstress he had met during his travels and she took over the running of the household. She sent Cornelia to finishing school in San Francisco and made it extremely difficult for her to visit home during holidays and vacations.

Charles died in 1918, and Faye followed in his father’s footsteps in forbidding Cornelia to marry. It was not until Faye died in 1927 that Cornelia and Jesse were finally able to get married. They bought a 1922 Buick and traveled to various places, a rarity of the times. They frequently went on picnics and were very community minded. Jesse spent time working on the house and garden. Much of it was built especially for Cornelia. Jesse installed the fireplace, which included a very special message. He also built modern bathroom for her. 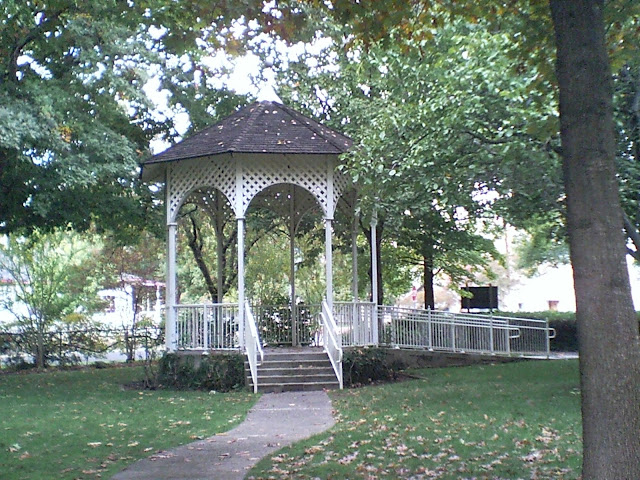 After Cornelia died, Jesse continued to carry out tasks that had she had expressed as being her wishes. When he died, his will stated as she willed- that the home and garden be donated to the city as a museum. The couple never had children, so even though the home is over 150 years old only two generations lived there.

Various artifacts are rotated for viewing approximately every three months. Some of these treasures are Battenberg Lace, antique toys, and even a framed piece made of human hair. The Buick is still at the house as well, stored in a carriage house that was built sometime after the original construction of the house.

Go back in time by visiting the Lott Home in Sank Park. See how the Lott’s and Sank’s lived and find out more about the amazing life of the family.