I was home.  It did not feel like home.  Home is supposed to be a haven where one can escape and experience love, peace, and comfort.  I felt none of that.  My life was in no way happy, serene, or comfortable.  My identity, self-esteem, and value were being shredded away.  I was sinking ever deeper into the center of the vortex.

My next challenge would come from being the parent of a teenage girl.  I would have risen to the challenge much better had it not been for the monster in my dungeon.  My brain was scrambled more and more until it became mush.  I had no clue I was walking around with mush inside my head.  Then one day I snapped.  I told my 15-year-old daughter to leave the house.  I never thought I would be a parent who kicked her child out.  I knew from a very young age that I wanted children.  Yet, when your brain and very identity are being pummeled into nonexistence you end up doing things you would never imagine you are capable of doing.  I am not making excuses.  I am simply saying that if you allow it people will change you.  Unfortunately, I allowed the monster to transform me.

This change in circumstances was very hard on me.  It was an extremely stressful time.  I was sick for weeks.  I experienced multiple migraines each week, spending days in bed.  I put much of the blame on my daughter and her behavior and actions.  Had my brain not been scrambled, I would have realized that I put way too much of the responsibility on her.  She was doing some inappropriate things, but she was still a child—and she was having her brain scrambled by the monster as well.  If I had been at my normal reasoning capacity, I would have been able to reason out a better way to handle the issues at hand.  Unfortunately, that was not to be.  My daughter ended up living with my mother. 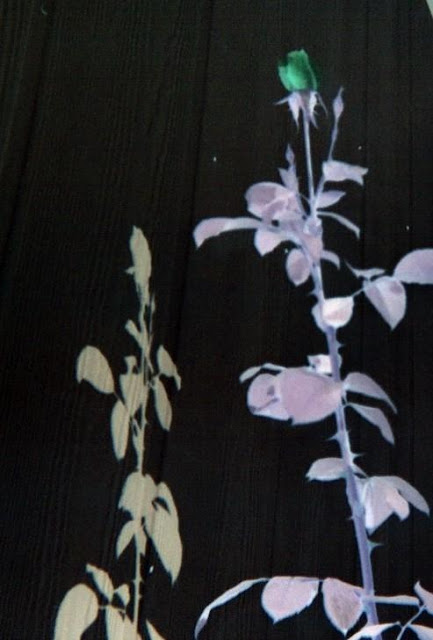 Knowing my mother had contributed to the nightmare of my life, I wanted nothing to do with her.  However, she would periodically try to make contact with me in one way or another.  This made my struggle much more difficult.

I continued to search for help.  A workmate told me about a book that she had read entitled, Bad Childhood, Good Life, by Dr. Laura Schlessinger.  I bought the book and couldn’t put it down.  As I was reading one portion of the book, I came across a life-changing concept.  Dr. Schlessinger stated that there are dysfunctional relationships and then there are toxic relationships.  She went on to describe the two entities, explaining that toxic relationships really need to be severed if one is going to have a healthy psyche—and life.  I immediately knew that I had to cut ties with my mother.  That was one of the best decisions I have ever made.  Unfortunately, I did not yet realize that I was in another toxic relationship.

My world continued to spin out of control and nearly imploded.  For years, I accepted the torment from the monster—greedily gulping it down.

Clawing My Way Out

I spent the next decade living in my dungeon with the monster.  I tried to escape a few times by leaving but kept getting sucked back into the center of the vortex.  I truly did not like the experience I was having but could not seem to flee from it.  The monster would say horrible things to me.  I could never do anything right.  I can’t count the number of times he accused me of cheating on him.  He would yell at me, cuss at me, berate me, demean me—anything he could think of to keep me in the pit he had created just for me.  He treated his dog better than he treated me.  I remember times when I would wish that he would just beat me to a pulp.  At least those wounds would eventually heal and go away.  What I was enduring was a verbal, mental, and emotional hurricane.  It was inescapable.

At some point, I came to understand why some people cut themselves.  I never actually cut myself, but I seriously considered it several times.  Yeah, it would have been painful—but the pain would have ended at some point.  What I was going through was horrendous and I could see no way out.  The thought of suicide crossed my mind from time to time, but I never returned to the point I had been previously.  My attempt had been unsuccessful.  Yet, that was not the only thing holding me back. 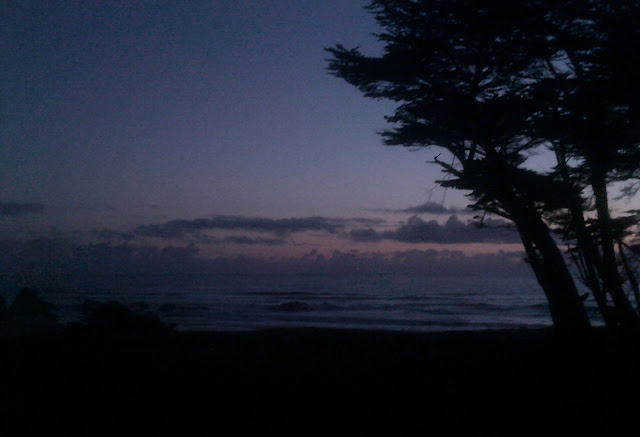 One day I was sitting in the hole the monster had created for me.  I had an “office” I spent most of the time I was home, which was a lot of time.  I ate there.  I slept there.  I hid in there to avoid the monster.  On this particular occasion, I was thinking of a long-time friend who was in an abusive relationship—I had a few such friends.  As I sat there contemplating this woman, I thought about her situation.  I could not understand why she stayed with a man who treated her like a piece of trash. 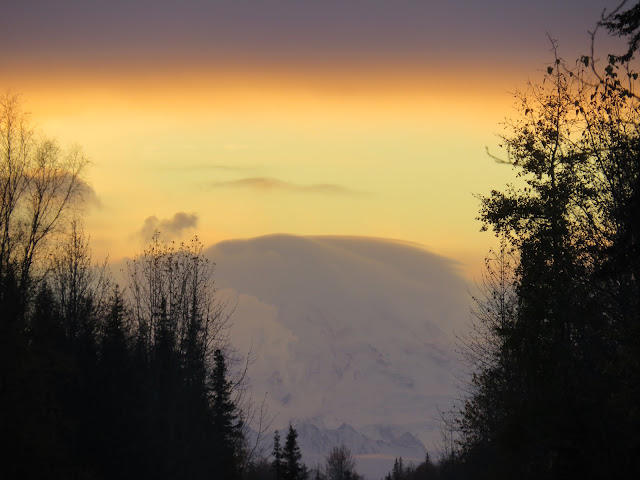 Suddenly, a light went on.  “Who do you think you are?” I asked myself.  “You are such a hypocrite.”  I had suddenly realized I was one of those women.  I sat there in shock.  How did I get here?  I looked around the room and wondered how things had progressed to this point.  At that moment, I made the firm decision that I was going to get out of this situation.  I did not know how yet, but I knew I was going to do it.

I spent the next two years working toward that goal.  I started out with the goal of changing the dynamics inside of my home.  I loved the monster and was totally wrapped in him.  I thought I could not live without him—and really didn’t want to.  The truth is, I couldn’t live with him, literally.  I didn’t yet see that he was destroying me.  And he didn’t care.

After several months, I began to come to the realization that I would not be able to continue my life with the monster.  It was basically subconscious at that point, but it was there.  I worked on my attitude and actions.  I tried to work on the environment, but that did not work.  I gradually built myself up and developed a more positive and productive attitude.

My lifestyle was slowly improving.  The monster did not like this.  He steadily attempted to pound me back into my hole.  At times, he felt he was succeeding.  However, I was growing stronger and more confident.  I had found a good support system and was moving forward to a brighter, healthier environment.  I knew that if I stayed with the monster I would eventually be sucked back down into the vortex.  That could lead to desiring the ultimate escape again.  That was not an option.  I did not want to go there again.  I wanted to live and be happy.