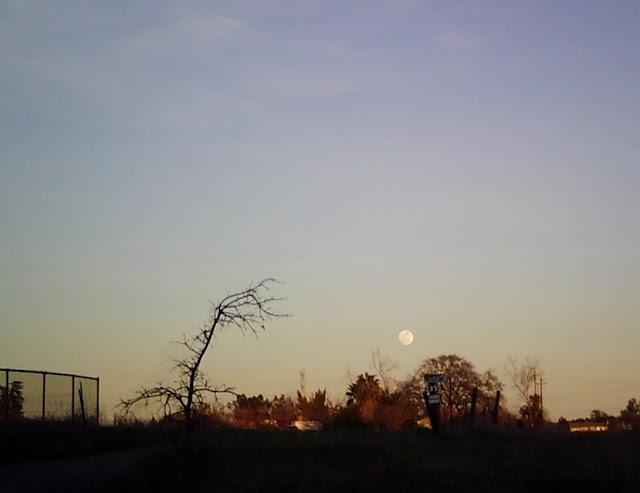 When I was in my late 20s, I learned an inescapable truth—one can only suppress things for so long.  I was becoming increasingly aware that something extremely horrible had happened to me at a very young age.  Actually, I knew what it was but I was in denial.  I continued to fight to shove it down.  I was losing the battle.

At the same time, a member of the male species was trying to romance me.  I had made it clear that I was not interested in any way, shape, or form.  Somehow he was able to maneuver around my blockades and got me to drop my guard.  I’m not even sure how or when it happened.  I do remember, however, something that he said to me on one particular occasion.  We both happened to be at the same location.  He made an attempt to inch forward in his efforts.  I retreated up the stairs.  He made a request that I hear him out.  I stopped—why, I will never know.  He told me that he knew something bad had happened to me and although he did not know what it was he would be there for me to help me through it.

As time went on, I could not get his statement out of my head.  He seemed like a nice enough guy, and I did know that I was going to need someone to help me through this “beast” that was working to rare its ugly head.  I ended up marrying him. 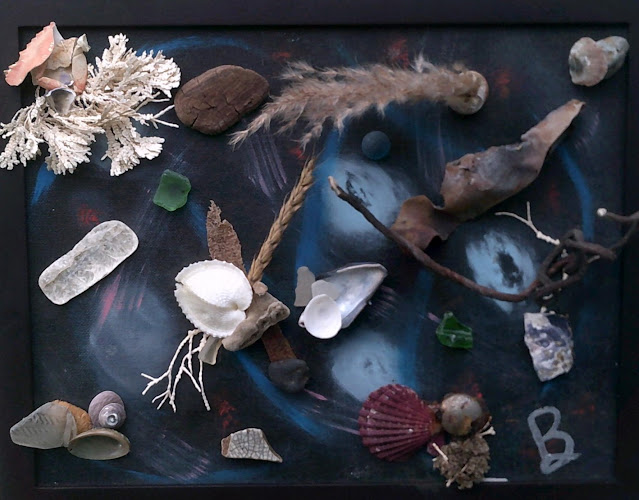 As my wedding day got closer, I just knew I was making the right choice.  I was able to talk to him.  I felt comfortable talking to him about anything.  He was actually the first person I had trusted—ever.  On my wedding day, I had no doubts.  I was confident in and happy with my decision, unlike my first wedding.  I had nearly pulled a Julia Roberts on that one.  This time was different.  I never hesitated for a moment.

Not long after we were married, things really escalated.  My efforts to suppress the issue were failing.  I was having flashbacks.  Then, one night I had a nightmare.  It was over.  I was being forced to face the truth and deal with it.  My husband knew I was struggling with something but I just couldn’t talk about it yet.  I just couldn’t say the words.  A few days later, I knew I could not hold it in anymore.  I had to talk to someone.  That someone was my husband.  He was the first one I ever told about what happened to me—that my step-dad had molested me.

It wasn’t easy, and I did not remember much at this point, but I managed to force out the words.  Even though it was difficult to have that initial conversation, it went fairly well.  I really don’t remember the exact conversation we had, but I do remember feeling that I had my husband’s support.  In the weeks that followed, I had more nightmares and fits of rage.  To make matters worse, my husband ended up not being much help at all.  In fact, the things he would say only made things worse.  It was several more weeks before I finally attended my first counseling session.

A Shred of Hope

It takes a lot of courage to reach out and get help.  It took me several weeks before I actually sought out help.  One day, I was at the doctor’s office and saw a flier advertising counseling services for people who had experienced sexual assault.  I thought about the flier often.  I eventually saw another one of these fliers.  I pulled off one of the phone number tabs and put it in my purse.  I carried the number around for weeks wanting to call but lacking the nerve.  One day I looked in my purse for the number.  I don’t know if I had thrown it away at some point or lost it but it was gone.  When I saw the flier again, I pulled another phone number tab off and stuck it in my purse.  I carried the number around for several more weeks like a security blanket.  Then something terrible happened.

One night, my husband and I were lying in bed when the phone rang.  That phone call would bring another case of child molestation into our lives.  Needless to say, this exacerbated my situation.  I was already dealing with my freshly exposed trauma, now I had another instance of violation to deal with.  I wanted to help the poor child but did not know how.  I hadn’t even been able to help myself, let alone someone else.  I felt so helpless. 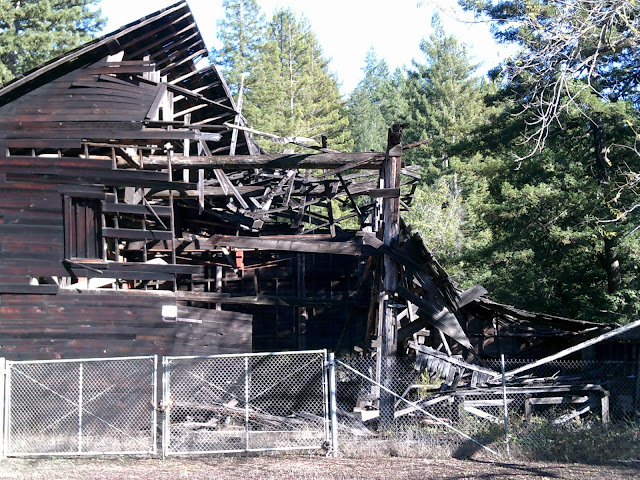 A couple of days went by.  I was trying to deal with things as best as I could but I was having a hard time.  One night, I was upset and ended getting in an argument with my husband.  I was very distraught and decided that I couldn’t continue to try to handle this problem on my own anymore.  I got the phone  number out of my purse and called it.  Even though it was late, I was able to talk to a counselor.  I told the counselor that I had been molested by my step-father.  It wasn’t easy but I did it.  I knew I had to because I knew that if I didn’t I wouldn’t be able to move forward.  I talked to the counselor for a few minutes.  The counselor told me to call the office on Monday to make an appointment.

Even though I wanted help, I was apprehensive.  I just knew things would get worse before they got better.  I did not want to do this.  At the same time, I knew it was inescapable.  I was going to keep having flashbacks and nightmares.  I had to find a way to get through what was to come—whatever that was.  I also knew I needed a support system, a reliable support system.

It took me a week or two to find the time- or the nerve- to call, but I eventually did.  It took me a couple of more weeks to reach the counselor.  I didn’t know it yet, but it would end up being worth the effort.  I finally talked to the counselor and made an appointment with her for the following Friday.  Before we hung up, she told me to take care of myself until Friday.  It really impressed me that she showed a caring attitude before we had even really had a chance to talk.  This statementmade me feel at ease and that I could handle things until the appointment.