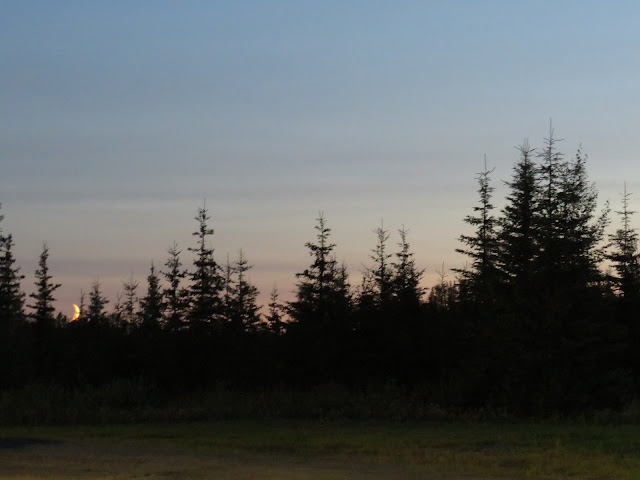 StartingDown the Road to Recovery

I walked into my first counseling session on edge.  I was very concerned about what I was experiencing and what memories might come flooding back.  I also worried about how I might react to such memories.  However, some of these anxieties were soon alleviated.  My counselor was very kind.  She did not push me to talk about anything I was not ready to discuss.  She also let me know very early on that she was a survivor of sexual assault herself.  It was of great help to me to know that I was talking with someone who truly understood what I was going through.

My counselor was awesome.  She was very patient.  She let me know that I was in no way alone, discussing some statistics and examples of other survivors.  At one point, she asked me a question I had not really considered.  She asked me if I had intended on taking my secret to the grave with me.  I thought for a moment and realized that I had indeed planned on keeping my horrific nightmare to myself.  Becoming aware of this somehow brought a measure of comfort.  I left my first counseling session feeling optimistic. 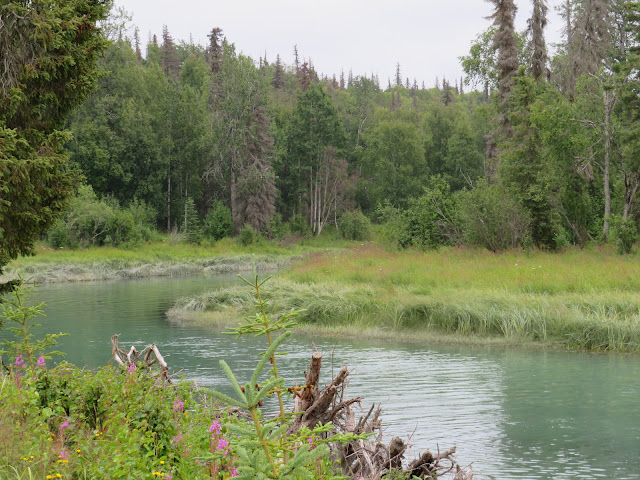 Once I had started my counseling sessions, I decided to write a story. Writing was just as much therapy for me as my counseling sessions were.  As the weeks passed, that story actually developed into my first book, Goodnight Beau.  I was nearing the completion of the book when I became aware of something very unsettling—the possibility of additional childhood abuse.  I asked my counselor to read the book and let me know her thoughts on the matter.

She read it but wasn’t really much help.  She said that it was a possibility but that only I would be able to determine that.  She did, however, say that many times when a child is abused there are frequently multiple abusers. She also said that abused individuals experience abusive relationships throughout their lives because they develop certain vulnerable personality traits.  Unfortunately, predators are really good at detecting these traits.

I soaked in all of the information and guidance I was given in my counseling sessions—and life went on.

Trudging Through the Mire

I struggled along my new path as a freshly remarried mother of a preteen daughter.  My new husband was not holding true to his promise of helping me through this torment.  In fact, he continually added to the trauma.  He would say horrid things to me—calling me a whore before we had even been married for six months.  No one had ever called me a whore before.  It was devastating.  I was sinking and didn’t realize it.  I was experiencing dreadful events while trying to deal with past abuse and could not see I was being sucked into a vicious vortex that would be extremely difficult to escape.

My mother did not help matters any.  She meddled where she did not belong, interfered with my parenting, and committed devious, conniving acts.  She frequently broke rules I had set for my daughter.  She would allow my daughter to watch movies I had specifically said I did not want my daughter exposed to.  I realize now I should have cut her off, but at the time I felt it was important for my daughter to have a relationship with her grandmother.

As the years went on, things escalated and it became more and more difficult for me to cope with basic stresses of life.  My brain was being scrambled from several different directions and I was not dealing with it very well.  No matter how hard I tried, I could not satisfy my husband.  He would frequently yell at me and burst into a tirade of horrible verbal assaults.  He would cuss at me, call me names, and say whatever hurtful thing he could think of that would help him keep me in place.  This was not only detrimental to me personally—I was trying to raise a now teenage daughter and was not doing a very good job because I could not think or reason on anything.

Six years into my marriage, a day that I knew would eventually come arrived.  A woman had contacted my mother and sister and informed them that I had a brother.  This was not a surprise to me.  I had found out about my sister when I was 12 and knew eventually more siblings would emerge.  My dad died when I was 20.  He had lived a secretive, mysterious life in which he committed polygamy more than once, so I was not surprised to find out about my brother.  It thought it was actually kind of cool—but that was not the only information this woman had.

She told my mother that one of my dad’s ex-wives had suspicions that my dad had molested me.  The woman had given my mother the ex-wife’s phone number and I remembered her, so I called her.   She told me that my dad had molested her daughter, so she divorced him.  She then said that she thought she had walked in on him doing something to me but wasn’t sure.  I asked her to describe to me what she felt she had seen.

As the words came out of her mouth, I felt as if I had been punched in the stomach.  Her statements coincided with memories I had—and answered the questions I had about the book I had written.  I still did not remember everything, but I remembered enough to know that this woman had seen an act of treachery. 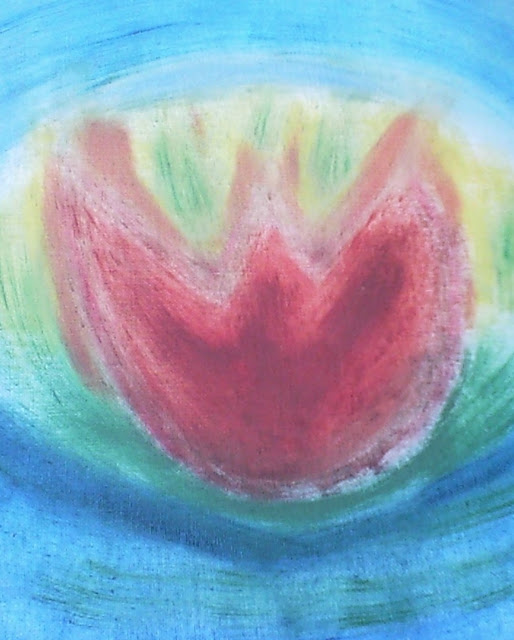 At that moment, I finally understood why he always wanted me to wear dresses when he took me for visits—something I had stopped doing around the time I started drinking.  Questions about another memory were answered at the same time.  When I was eight years old, my dad took me to the movies.  He frequently took me to the movies during our visits, but this time it was a pornographic movie.  At first, I wasn’t sure exactly what I was seeing—but it didn’t take long for me to figure it out.  I can’t even describe the feeling I had—other than horrified.