My former step-dad had died shortly before I found out about my brother— I had never had a chance to confront the first abuser.  Now, I had confirmation of abuse by my dad and he had been dead for years.  I had no closure from anywhere.  My husband was still of no help.  He only made things worse.  I was being sucked ever further into the vortex.  I was crying all of the time.  I was distraught.  I fought to claw myself out of the hole I was in—for a while.

At some point, I stopped crying.  I just lost that emotion.  I don’t know where it went but it was gone.  I had spent many years building my faith in God and forming a relationship with Him.  Shortly after I stopped crying I stopped praying.  I just didn’t have it in me anymore.  I sunk ever deeper.  I became numb.  Meanwhile, the verbal barrages from my husband continued.  My mother continued to meddle.  Had I realized what was going on, that I was the target of yet another abusive tyrant, I may have been able to somehow drag myself out of the pit.  But I was in the middle of a swamp.  My brain was completely scrambled.  The stresses of life mounted up around me.  I felt nothing.

One day, I had to drive about 30 minutes from home to take care of some business.  I made a decision.  I was going to go handle the task at hand—but I was not going to return home.  I had been prescribed some pain pills for a chronic health issue.  I was tired.  I was done.  I headed out the door with my supplies.  My daughter was sitting just outside the front door.  I told her I loved her, got in my truck, and drove away.  I wasn’t scared.  I was just done. 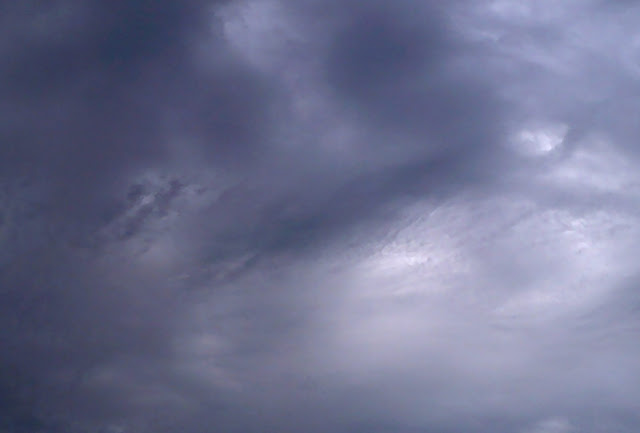 I took care of the business that had to be handled.  Then I drove to the store.  I bought what I felt would be a sufficient amount of alcohol and a pack of Salem Lights.  Next came Taco Bell.  My last meal would be my favorite.  Back in my truck, I headed further away from home.  Once I had finished my meal, I started on the Salems.  I drove for quite a while.  I turned the radio off because I did not want to take the chance of hearing the one song that could have caused me to change my mind.

I went to a remote area my husband had pointed out to me once near Indian Springs.  I backed my truck into a hidden area—backing in would likely make it easier to tow it out.  I turned the truck off and got out my supplies.  I wasn’t scared, but I was a little worried that I would not be able to keep the pills down.  I was not used to taking handfuls of pills.  The first couple of handfuls were the hardest, mainly because I was concerned about that.  After the first few handfuls it was no big deal.

It was dark.  I don’t know if it was just because I was pretty much out of it or what, but my breathing seemed really loud.  I also could hear my heart pounding in my ears.  Then the thing I feared most happened.  There was a sound.  I wasn’t real coherent but I knew what it was.  It was the OnStar.  I held my breath.  A woman said my name.  I don’t remember exactly what else she said but I know she was trying to determine if I was in the truck.  I continued to hold my breath.  I did not want her to hear me breathing.  Then she went away. 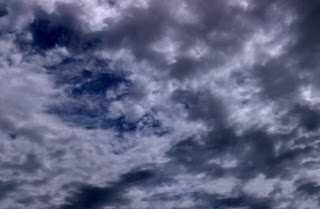 The officer had walked away from my truck—I’m not sure why, but I called out to him that I did not want to be intubated.  He looked back and said that we would have to see how things went.  The next thing I remember is being in the hospital.  I was given a cup of charcoal and told to eat it.  It was gritty and hard to swallow.  I thought I was going to choke.  I requested water but my request was denied.  I asked for ice chips.  I needed something to help the charcoal go down if they wanted me to eat it.

I began to ask for a phone to call my husband.  He was not the one I wanted to talk to.  I had to ask several times.  Finally, after I had ingested enough of the charcoal to pacify the medical guardians, I was given a phone.  My husband answered.  I immediately asked to speak to my daughter.  He reluctantly gave her the phone.  As soon as I heard her voice, I apologized.  She said, “What did you do?”  The phone was then taken from me.  After that, most of the evening was a blur.


I was loaded onto a helicopter and flown to a hospital about a half hour from home.  I remember being in between the pilot and the assistant.  I looked out the front of the helicopter and freaked.  My eyes remained closed for the rest of the flight.  Daddy may have been a wing walker, but I prefer to keep my feet firmly on the ground.  The flight crew were laughing at me.  I don’t think they realized I knew they were having fun at my expense, but I suppose I deserved it.

Eventually, I woke up in the emergency room of a hospital about a half hour from my hometown.  My husband was there.  He told me my mother and daughter were in the waiting room.  I did not want my mother there.  I told my husband to send out for my daughter.  My mother came with her.  Another friend or relative was there, I can’t remember which.  After a little while, a wheelchair was brought in and I got into it.  I was wheeled to my room.

On the way, one of my former coworkers walked past me in the hallway.  I was so humiliated.  He looked at me with pity.  I just looked away.  The next thing I remember, I woke up and there was a “babysitter” watching me to make sure I didn’t try to do anything to myself again.  I didn’t want to deal with it.  I went back to sleep.  I would spend the next three days alone in this room.  I talked to my husband briefly a couple of times on the phone.  I begged him to come visit me.  He didn’t.  It was so depressing.  He couldn’t have cared less about the worthlessness and loneliness I was feeling.  Three days later, I went back to my torture chamber—and life dragged on.