It was the day before I was to move to my true home.  I had known I belonged there since the first time I went when I was 12 years old.  I was getting things packed up and handling last-minute business.  My cell phone rang.  It was him.  He had gotten a refund check in the mail for $10.00 from AT&T.  He wanted me to come sign it over to him.  I didn’t care about the pitiful check.  I told him I would stop by on my way out of town the next day.  I mainly wanted to do this to make a point.  I could have told him to get a life and let the check end up in the garbage can.  I wanted to prove that I was better than that—that I was not like him.

So, the next day, truck loaded up, I drove to the dungeon I had fled.  I walked in and signed the check.  He then told me he wanted to work things out.  I was leaving.  I was going home.  But I still loved him.  I said I would consider it but there were certain conditions that would have to be met.  One of the biggest was counseling.  He agreed and I left.

As I settled in at home and my new job, the monster and I talked regularly.  We began to investigate various living options—renting—buying.  We talked often and I made frequent trips between the dungeon and home.  I was okay with this because I did not want to rush back into a bad situation.  I wanted to see that the monster was at least making some efforts before we reunited.

There were not many feasible options for buying at the time, and it was difficult to find someone who wanted to rent to tenants with dogs.  We had two.  The monster decided the easiest way to move forward was to buy a toy hauler to live in temporarily and keep looking.  I was fine with this arrangement.  He found and purchased the trailer. The regular communication and traveling continued.  This was fine for a while, but after a while I realized that if his behavior adjustments, or lack thereof, were to be made apparent we were going to have to merge.  Daily phone calls and biweekly trips were not going to reveal the truth. 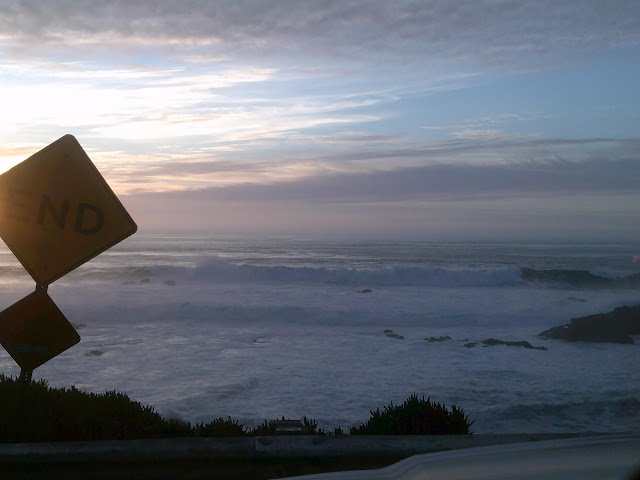 As the weeks went on, he began dragging his feet.  It had been nearly six months.  The trailer was parked at the dungeon for several weeks before he finally had it sent over.  Once the trailer was in place, he dug in even more.  He was stalling.  After a brief scrimmage, he finally committed to come over.  I should have paid attention to the warning signs, but I was really hopeful that this would be a fresh start in a new environment- a reset.  I made the final trip back to the dungeon and brought him home.

So, we started out on the new journey.  Of course, the conditions I had set were not met.  However, he seemed to be making an effort so I let it go.  He appeared to be improving.  I decided not to make waves.  Occasionally, he would start to veer.  I would give a firm but kind reminder and he would get back on track.  This went on for a few months.

Eventually, he couldn’t contain himself anymore.  He gradually became more and more malicious.  He began making rude and derogatory comments.  It escalated.  I was not going to re-enter the vortex.  Without telling him, I found a room to rent and secured it.  The situation was so urgent, I had to miss work to move.  I went to the trailer and began loading up my truck.  Since I did not have a bed, I decided to take a mattress from the one of the trailer beds.  The monster would not allow that.  I was going to be sleeping on a hardwood floor—he did not care.

I called the Sheriff.  When the deputy arrived, I explained the situation.  The monster told the deputy that he would not allow me to take a mattress, saying that there were more in the storage unit and that I could get one of those.  There was only one problem with that.  I had given the monster the key to the storage unit. 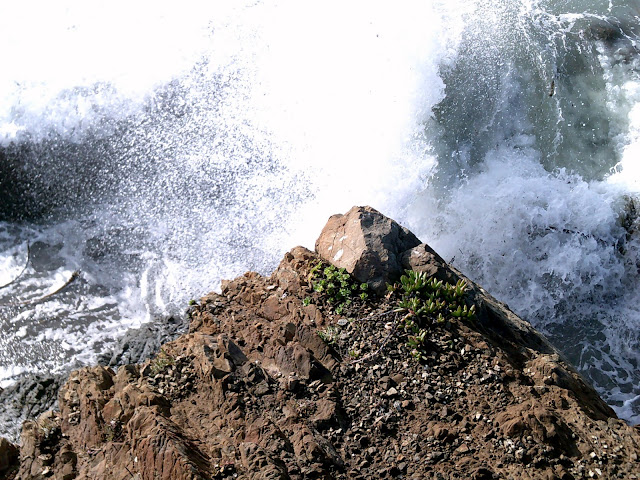 The monster gave up the key, but not before telling the deputy a huge lie.  He said I had gone to the DMV alone and had both of our names put on the title of the trailer rather than just his.  Anyone who has dealt with DMV knows this is incredibly impossible.  I wanted nothing more to do with him or that trailer.  I made an appointment at the DMV and had my name removed from the title.  He continued to tell anyone who would listen this nonsensical lie.

I tried to set out on a peaceful, half-normal life.  The monster would not allow that.  He would call, text, or email me with the intention of causing chaos.  He told lies to our friends and said that he did not want our relationship to continue.  Yet, he kept having his mail sent to my post office box.

I was going to counseling.  I was experiencing panic attacks.  I was having to deal with his craziness on nearly a daily basis.  Then, I got a phone call.  It was from the Adult Protective Services (APS).  My husband had been injured on the job years ago and was left disabled.  While he is limited, he can do much for himself.  However, he often plays it up.  He had presented himself as helpless and told the APS that I had drug him over here and abandoned him.

I explained the situation to the worker and provided her with credible references, one of which was a counselor.  When the worker found out that the monster had played her, she was very angry.  She closed the case.

The next stunt the monster played was to go on a hunger strike.  He would do this whenever things were not going his way.  He would not even drink water.  One time, his potassium dropped so low it caused him to have an irregular heart rhythm.  This time he ended up in the emergency room.  He was there for several hours but refused to be admitted.  I am not sure if he was trying to make contact with my boss at my new job or make it appear that I was not taking care of him properly.  Whatever his motive, it didn’t work out.

He continued to have mail sent to my post office box, and he continued to tell his lies to anyone who would listen.  His attacks were becoming relentless.  His brother came to town to help him.  More lies were told.

I had received advice on several occasions from various individuals to get a divorce.  I explained to these well-intentioned people that based on my understanding of what I had studied in the Bible there was only one legitimate reason for divorce.  That reason had not occurred.  This always brought the response that I should obtain a legal separation.  This would not only make a clear division, it would protect me financially and legally.  I did not feel this was necessary.  I just needed to be away from him.