When I went to check the mail, I noticed that a note had been placed on the inside of the box for the delivery people.  I took the note to the desk and asked about it.  The postal worker said that my husband had called the post office and put a hold on his mail so they would not put it in the box.  I was completely confused.  I could not understand why he would tell our friend that I had removed his name from the box and was keeping his mail from him and tell an official that he wanted his mail held.  He was harassing me through a friend to give him his mail while obstructing the delivery of his mail at the same time. I left the post office dumbfounded.  I continued to try to figure out the conflicting actions of the monster as I ran my errands.  One of those errands was obtaining a report from the Sheriff’s Office.  I wanted a copy of the report of the incident the day I left the monster.  I walked into the office.  A woman was at the window.  I sat on the bench to wait.  I looked around at the posters on the wall.

I read posters about missing children, posters about events, wanted posters.  My eyes fell on a large poster calendar.  I thought about how the next day would be my daughter’s birthday.  All of a sudden, I felt as if I had been punched in my stomach.  It was the eleventh anniversary of the day I had made my attempt to exit this world.  I sat there waiting my turn, my head spinning.  I got a copy of my report and left the Sheriff’s Office.  By this time, I was filling with rage.  I now knew the motives of the monster’s actions earlier that day.  He was trying to drive me back to the point of desperation.  He wanted me to make another attempt at ending my life.

He did not make any attempt to attend the hearing.  The judge denied the restraining order.  I was devastated.  This would make a way for the monster to continue his assaults.  There was no way I could keep him from calling me, my work, or anyone else he chose as an avenue to harass me.  I did the only thing I could.  I had the separation papers served and waited.  With legal separations, there is no hearing—only a Family Law Case Management Conference six months after the papers are filed. 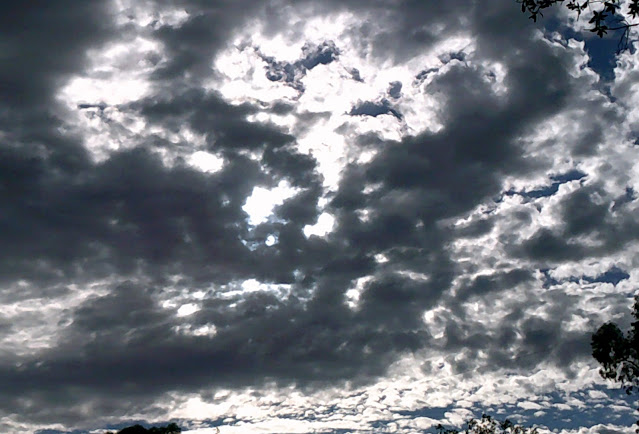 I experienced frequent panic attacks.  They were getting worse.  At times, my ears would ring and I would feel pressure building up in my ears.  Meanwhile, the paperwork flew back and forth.  In my separation papers, I had requested that the trailer go to the monster and the truck go to me.  There really wasn’t anything else of significance to award.  The monster filed a response.  He wanted the trailer, the truck, and alimony.  He included a letter in which he told all kinds of lies.

At the six-month conference, the judge questioned the monster first.  The monster overflowed with preposterous lies.  It was hard for me to sit and listen to this.  He was using the court system to inflict even more abuse upon me.  Remaining silent was the best thing I could have done.  The judge could see through his barrage of lies.  I sat back as the judge set him up time and again, asking loaded questions.  The monster was too dense to realize what was going on.

The hearing lasted an hour and a half.  The monster would not budge on his demands, even when the judge told him it was not likely he was going to get all that he was asking for.  The monster demanded a trial.  The judge obliged the monster, and a trial was set.  Meanwhile, the monster continued his tirade.  He told people that I had affairs when we were together.  He told people I had given him STDs.  He tried to reach my daughter to get her to testify against me in court.  This was not his child.  She had been born nine years before I married the monster. 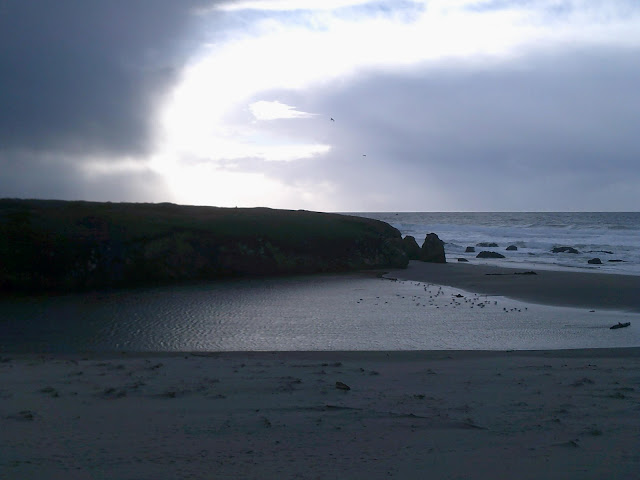 In the end, it did not work out the way he wanted.  I had filed for another restraining order.  It was denied, of course; but I was okay with that.  It led to achieving my real goal.  At the trial, the monster was awarded the trailer and I was awarded the truck.  When the matter of the restraining order came up, he objected to it, saying he did not want something like that to be on his record.  I responded by telling the judge I would drop the restraining order if the monster agreed to a special clause in the court order.  That clause would say that the monster would not attempt to contact me or my daughter.  The monster agreed.  He played right into my hands.