The Great American Smoke Out Could Have Saved My Dad 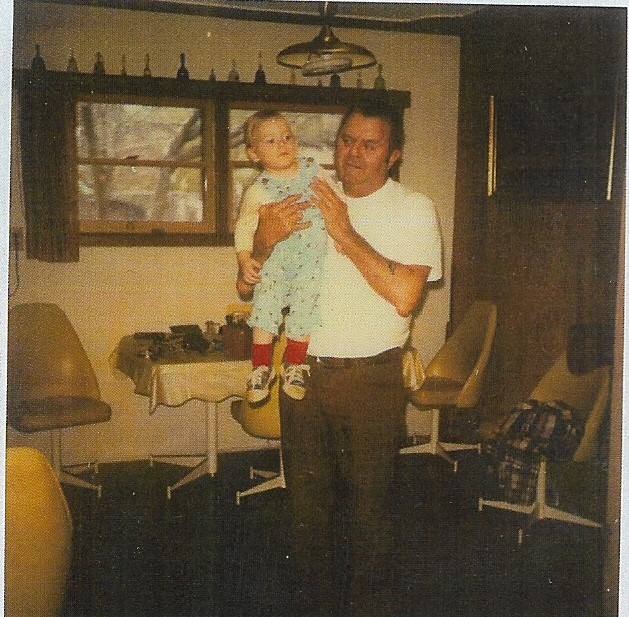 I remember it like it was yesterday.  I was seven.  I had gone to visit my dad.  I was sitting on the floor playing with my toys.  My dad was watching the television.  I don’t remember what was on but I know it wasn’t anything I was interested in.  What I do remember is my dad started coughing.  He always coughed.  He had smoked for I don’t know how many years, and he had developed a really bad cough.

This time was different.  He usually stopped coughing after a minute or two.  This time he could not stop.  I remember sitting there watching him, cigarette in hand, coughing—turning a shade of red I had never seen.  He just couldn’t stop.  This went on for at least 15 minutes.  He coughed and coughed and coughed and fought to catch his breath.  I was sure he was going to fall over onto the floor and die.  Finally, he stopped—and wiped his eyes as he took a drag of his cigarette.


He made it through that day, but as I grew up, I watched his condition worsen.  I don’t know if he ever thought about quitting but he sure never talked about it.  When I was in my late teens he had to go on oxygen.  At the time, I did not realize the dangers of smoking with oxygen tanks in the house.  It wasn’t something that really even entered my mind.  I continued to watch him decline through the years.

He had his first heart attack at the age of 45.  I will never forget that number because I thought it was such a young age for someone to be having a heart attack (even though we all think 45 is really, really old when we are teenagers).  The next heart attack came just a few years later—and my dad just kept sucking on his cigarettes.  I never asked him to stop.  I think I knew he would tell me to shut up and mind my own business.


Then it happened.  When I was 20, I got a phone call letting me know my dad was in the hospital and it was not looking good.  I did not even have time to get travel arrangements together before I got another call telling me it was over.  March 31st—I hate that day.  Every year, March rolls around and I don’t want it to.  It was the day my daddy went away.  I was furious.  I felt like I had been robbed.  A girl’s dad is not supposed to die when she is 20—but it was over and there was nothing I could do about it.

Ironically, the Great American Smokeout Initiative began shortly before that day I was sitting on the floor anxiously waiting for my dad to collapse.  It grew in popularity over the years, but I never really paid any attention to it until I was in high school—and that was only because the school I went to held special events revolving around it.  Still, it never occurred to me to bring it up to my dad.  The sad thing is, even if I had his condition was already so deteriorated it probably wouldn’t have made any difference at that point. 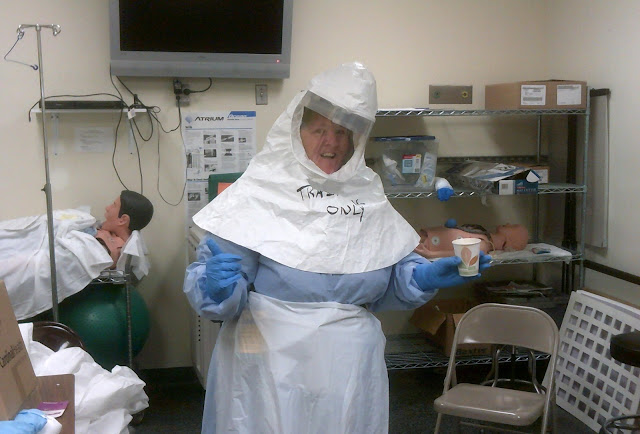 A few years after his death, I went on to become a Respiratory Therapist.  He would have been so proud.  He had always wanted me to be a nurse.  He had taken me with him a few times to doctor’s appointments at Stanford in the hopes that it would motivate me.  I never thought I would go into the medical field, but it happened.  Oh, how irritated he would have gotten with my lectures if he had been alive.  I would have been unrelenting in trying to get him to stop smoking.  But that was not to be.

I still feel like I was robbed.  Yes—we all die sometime, but parents are not supposed to leave us that soon.  I smoked for a while but when he died, I stopped.  I did not want to go down that same road.  Do you smoke and have kids?  If you do—be there for them.  Be there for them long after they turn 20.  I am imploring you to give up this disgusting habit that is slowly killing you.  Commit to quitting the tobacco habit for the Great American Smokeout this Thursday.  Don’t rob your kids of some of the best times in their lives with you.  Be there for them.  Please.