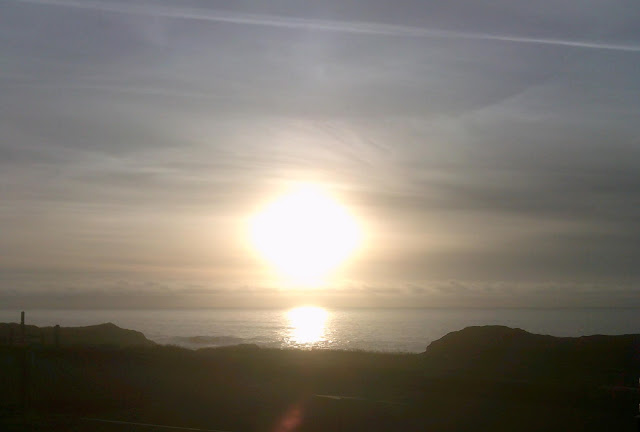 Several years ago, there was a saying being thrown around quite frequently—What Would Jesus Do?  I thought since a lot of people are thinking about Jesus right now, I would publish a post for Spiritual Literacy Month with a variation of that—What Would Jesus Want?

Jesus’ life began as a mighty angel in heaven alongside God.  He gave up that amazing position at God’s request and began a life here on earth.  Most people are aware of these facts, but many people don’t stop to think about the implications of all of this.  I mean, why did Jesus do this?  You probably answered—so that we could be forgiven for our sins.  Yes, that is true—but there is more to it than that.

To get the whole picture, it is necessary to take a look at some of the things that Jesus said and did while he was on earth and really analyze the significance of his statements and actions.  We can start with the model prayer that Jesus gave in his “Sermon on the Mount” that many people refer to as the Lord’s Prayer or Our Father Prayer. That prayer starts out with Jesus saying that we should request that God’s name to be sanctified or held in a lofty, pure status.  The second thing Jesus said we should include in our prayers is for God’s Kingdom to come.  Have you ever said this prayer?  If so, have you really stopped to think about what it is you are actually asking for?  A kingdom is a form of government—so when you are asking for God’s Kingdom to come you are telling God that you want him to take rulership.

This is a huge request—especially when you think about the next request in that model prayer.  The next thing that Jesus said to pray for was that God’s will to take place on earth just like it already has in heaven.  Now—think about that for a minute.  What do you think it is like in heaven?  When people think about heaven, they normally picture wonderful conditions where the environment is calm and enjoyable. 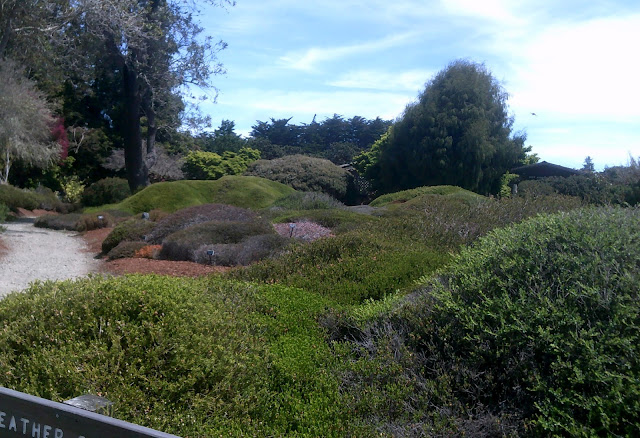 That is exactly what God’s Kingdom brings—peaceful, beautiful, perfect conditions.  That is what you are asking for when you say that prayer.  You are telling God that you want His rulership to take over the earth and that you want Him to make the earth a beautiful, peaceful, perfect place in which you can live—just like it was in the Garden of Eden.

Everything that Jesus said and did demonstrated what this Kingdom would bring.  Everything else that he said included instructions that, when followed, would produce an environment where everyone present could enjoy life to the full.  Jesus’ instruction encompassed every possible aspect of life imaginable from humility to honesty to family life to generosity.  He made sure that nothing was left out—and he set the perfect example. 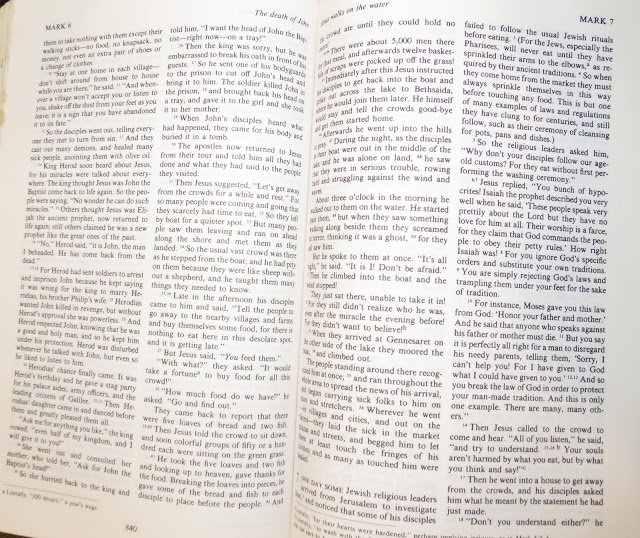 Take, for example, the times he fed thousands of people with just a couple of fish and a few loaves of bread.  That whole incident occurred when Jesus and his disciples had tried to get away for a little rest after having exerted themselves until they were exhausted.  However, the people followed them.  Jesus felt sorry for these people—they were desperate to learn about God.  He fed them and helped them to understand the love and compassion that he and God had for them.

Now, I want you to think about this occasion for a minute.  If Jesus was able to perform this miracle and feed all of these people, don’t you think that he could do that on a larger scale and make it possible for everyone to have enough to eat?  That is exactly what he intends to do very soon.  The Bible actually says that this will happen at Psalms 72:16 and Isaiah 65:17-25.  This is not just a dream or a fantasy.  This is actually going to happen.  Every single prophecy that has been recorded in the Bible has been fulfilled so far.  These prophecies will be no different.  They will take place.  We can count on it because God always keeps His promises. 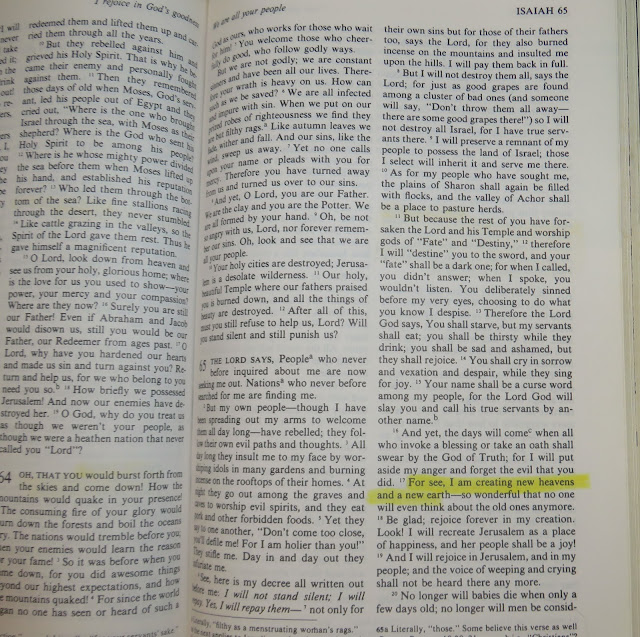 So now—think about this—that was not the only miracle Jesus did.  He cured people who had very serious illnesses.  Not only did he heal people, but he even raised people from the dead.  Jesus resurrected several people, and there are a total of nine resurrections mentioned in the Bible.  Since these resurrections were performed by different people, it was not because of any special talent.  So how do you think all of these different individuals performed these amazing acts?

The only way those resurrected could come to life again is through God’s power.  This really isn’t all that odd if you think about it.  If God created life in the first place, He could certainly restore a person’s life—and that is exactly what He intends to do.  Once He eliminates everyone and everything in existence that is causing distress during Armageddon, He is going to restore the earth to its original condition and grant those who are living their lives for Him a fresh start—that includes those He will resurrect.

Okay—so I have just brought up a topic that many people have anxiety about—Armageddon.  This event does not entail what most people think it does.  All kinds of books and movies have included details about what people think it will involve.  Did you know that the Bible actually tells us what Armageddon is?  Next Sunday I will let you in on the details of that.  In the meantime, just relax and check out my posts for Bible week from last year.  They will help you understand God’s intentions for us and the earth.  It's what Jesus would want. 😉 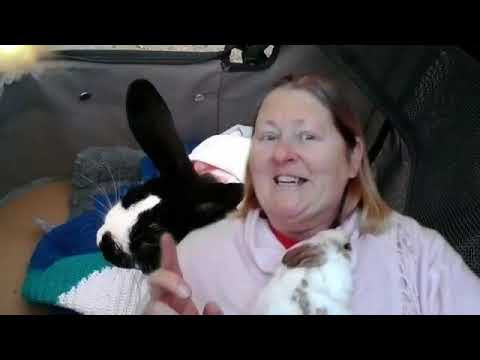